Shilpa Pandit in her more than two decade long adventure has primarily identified herself as a researcher as it resonates with her being. Working as researcher has meant that she has never viewed work as dichotomous in terms of personal and professional, philosophical and applied, primitive and modern, social and individual, thought and action and other such contrivances even while recognizing the distinctions between them. During her work of 23 years, she has alternatively wandered and worked - as a pilgrim and an exile in three distinct yet linked actions:

Earlier, Shilpa worked as UNDP Research officer, on public policy relating to rural employment from 2014-2016, with the Ministry of Rural Development. During this time, she visited 10 states and about 40 districts for her field visits. She was part of research review of the MoRD programs-esp., MGNREGA. She is still active on issues relating to social accountability of public service delivery.

Shilpa was also the Head- Monitoring and Evaluation, Hand in Hand(India), from 2016-2018 with a team of 11 members, where M&E routinely commissioned research evaluations for funded projects on women empowerment, health, education and skills in Rural Tamil Nadu and some project areas in rural Madhya Pradesh. The team also conducted scoping studies, midline evaluations and set and monitored the results framework for all internal projects. One of the highlights during her work was that her team transitioned to tablets for their research work, reducing data collection, entry and validation time and improving quality of data. She was also a SPoC for CSR funded project to create an online market eco-system for rural women entrepreneurs.

In 2018, Shilpa was selected for the Chevening Fellowship (CRISP) at the University of Oxford, UK, for her leadership in social sector.

Minister for Health and Family Welfare of Tamil Nadu

Lindsay Turner, MS is clinical mental health counselor. She works in a private practice in Florida and received her MS at Lynn University. She is currently pursuing her doctorate at Barry University.

From Compassion fatigue to Compassionate Presence

Brain Potential, Leadership Powered by Neuroscience - Jan is a graduate of Applied Neuroscience and uses her understanding of brain function applying this knowledge to enhance leadership applications and outcomes.

Bachelor’s Degree from Kabul University, Faculty of Psychology and Education, my master’s degree in Applied Psychology, specialization in counseling

Nivedita is the founder of ARTH (2014), a mental health initiative that offers Counselling and Arts Based Therapy services for people dealing with Mental health issues.

Broaching: How we support our clients to talk about Race

Panel Moderator - Assistant Professor with the School of Human Ecology

Matthew Povey is a Social Worker, Counselor and Clinical Supervisor with over 10 years experience in trauma, personality issues and complex illness with adults and children

Founder / Vice President of the Association of Psychologists in Nepal (APN)

Narendra Sing Thagunna was awarded his Ph.D. in Cross Cultural Psychology in 2010 from Kumaun University, India

The Inevitability Of Spirituality For Generating Perfect Mental Health

Panel Discussion: Women in a Globalised World and Mental Health

Shilpa Pandit in her more than two decade long adventure has primarily identified herself as a researcher as it resonates with her being.

Grief is a universal experience and every culture has its own rituals associated with mourning and loss.

Dr. Vasuki Mathivanan is an accomplished Psychologist with over 2 decades of experience in the field of mental health

Reality Workshop - Life is a circus and you are the ringmaster of your life! improve Let’s look at ways to our own mental health and well-being.

Presenting a Workshop on Forgiveness

"Is Psychology in India in the reverse gear?: Challenges and Future Directions in the Global context." 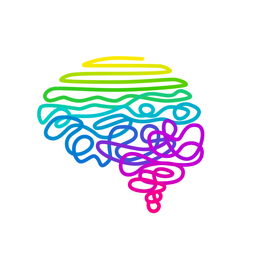 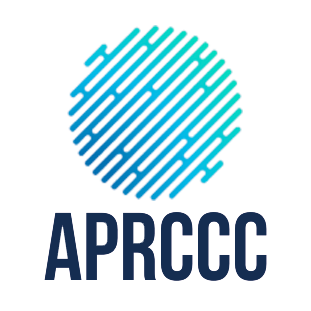